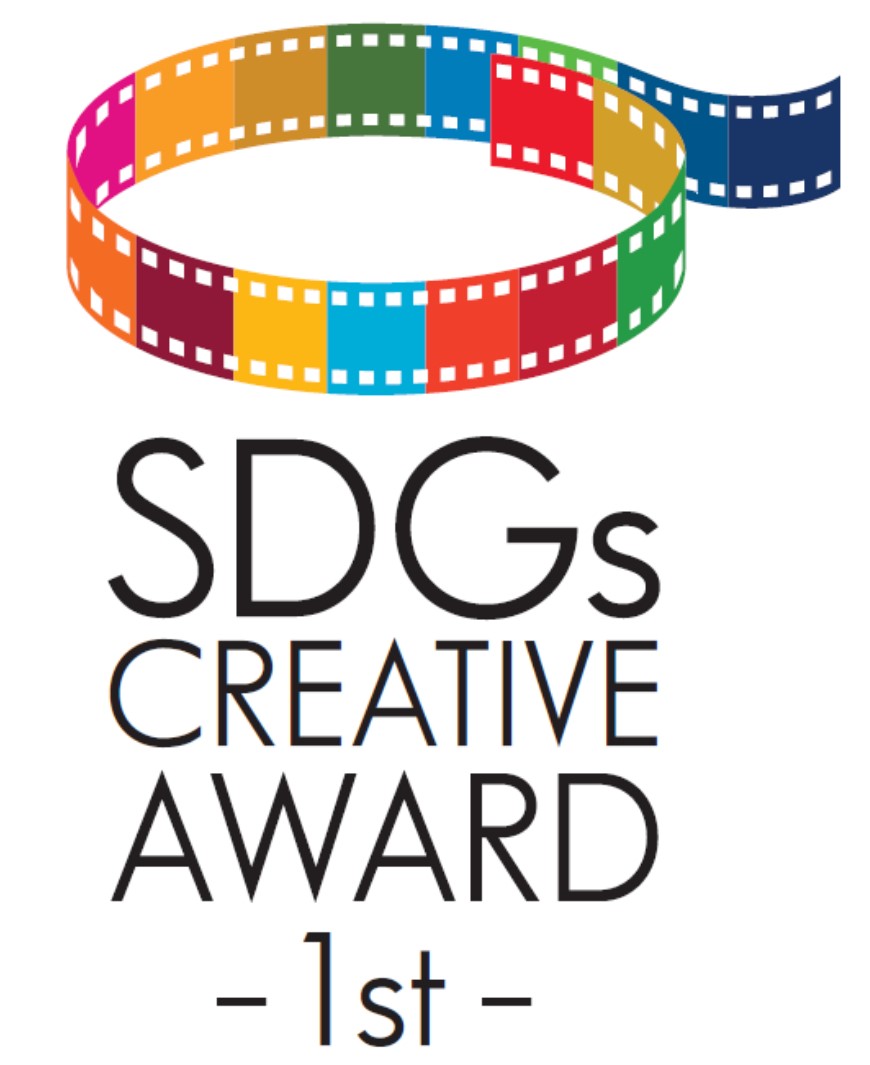 Section (1) Movies promoting the spread of SDGs: Within 60 seconds

Movies that look at SDGs as a whole, or one of the six goals that the 1st awards focus on to promote understanding for the SDGs by portraying specific figures (statistics) and the meanings, issues and matters that need to be resolved regarding those goals.

Movies that look at one of the six goals that the 1st Creative Awards focus on, regarding domestic or overseas SDGs within regions or spanning different countries. They must portray the initiatives being implemented, and the people involved in resolving the issues, to promote understanding for the SDGs through specific examples of actions taken.

– The movie must be tied to one of the six goals that the 1st Creative Awards focus on.

– Movies submitted in Section (1) must show overseas or domestic figures (statistics) to promote maximum understanding for the social issues. The source of the figures must also be clarified.

– All types of images, from infographics to animation, or actual footage may be used in the movies.

*If you wish to focus on the SDGs themselves, or the SDGs in their entirety, all 17 icons may be used.

*To show the connections between the goals, multiple icons from all six goals may be used (but one main goal must be chosen from where the movie begins and concludes).

– These awards will cover all 17 goals over a three-year period.

* Individuals, teams, groups, professionals, and amateurs of any age, sex, profession and nationality

After April : Movies made available to public

*The winners will be chosen after careful screening