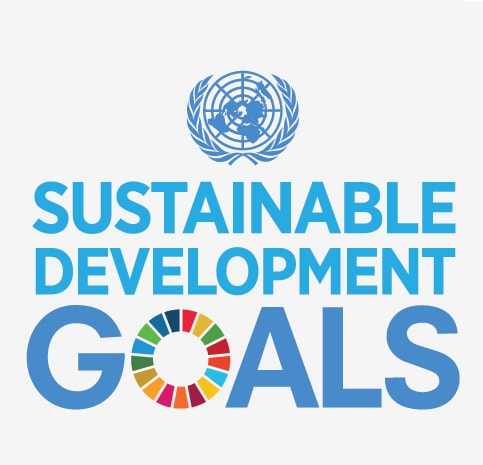 The Sustainable Development Goals are the blueprint to achieve a better and more sustainable future for all. They address the global challenges we face, including those related to poverty, inequality, climate, environmental degradation, prosperity, and peace and justice. The Goals interconnect and in order to leave no one behind, it ís important that we achieve each Goal and target by 2030.

About the Sustainable Development Goals

On 1 January 2016, the 17 Sustainable Development Goals (SDGs) of the 2030 Agenda for Sustainable Development — adopted by world leaders in September 2015 at an historic UN Summit — officially came into force. Over the next fifteen years, with these new Goals that universally apply to all, countries will mobilize efforts to end all forms of poverty, fight inequalities and tackle climate change, while ensuring that no one is left behind.

The SDGs build on the success of the Millennium Development Goals (MDGs) and aim to go further to end all forms of poverty. The new Goals are unique in that they call for action by all countries, poor, rich and middle-income to promote prosperity while protecting the planet. They recognize that ending poverty must go hand-in-hand with strategies that build economic growth and addresses a range of social needs including education, health, social protection, and job opportunities, while tackling climate change and environmental protection.

◎Download SDGs icons according to guidelines at this link: 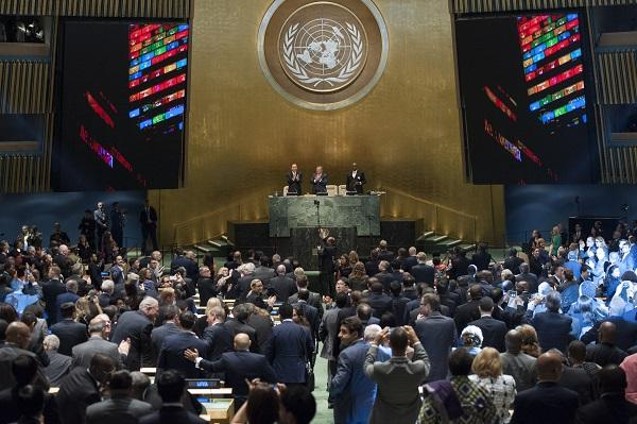 1. The aim of the awards

It is hoped that the SDGs will “transforming our world.” Science has clearly shown that a 20th century-style economic society is unsustainable for the entire world. The first step towards this change is to understand what the SDGs are, and raise awareness for the social issues that the 17 SDGs aim to resolve.

The awards will be presented based on the creativity of the works that focus on the SDGs, but the most important thing is that they allow viewers to grasp an understanding of what the SDGs are, and enlighten them on what the social issues are in a positive manner. The SDGs are conceptual, but implementing specific action will require applying the concepts to real social problems in a quantitative manner, and taking time to give them careful consideration.

After the awards have been presented, we plan for all works that passed the initial screening to be made available to the general public. We believe this will contribute greatly to the promotion of the SDGs and the changing of the world by 2030, by making the movies available at all times as shared assets of society.

They will promote understanding for the SDGs and social issues in an easy-to-understand, positive manner for those involved in education at schools, classes, seminars and meetings in local communities, as well as people involved in employee training and education, or those who want to learn and understand more about the SDGs and take action.

2. What to focus on: Movies promoting the spread of SDGs (within 60 seconds)

In this section, applicants must choose one of the six goals designated in the 1st Creative Awards, and create an explanatory movie that is no more than 60 seconds long with specific figures (statistics) to show the details and the meanings behind that goal. For example, of the six goals, Goal 1 is to “End poverty in all its forms everywhere.”

To explain this goal, a movie could be made based on the following kinds of perspectives:

A wide range of information on the kinds of factors listed above should be incorporated into and explained in the 60 second movie in the section for “Movies promoting the spread of SDGs.”

In this case, the objective is to promote understanding for the details and meanings behind Goal 1, to end poverty in all its forms everywhere. However, in the event of not focusing on only one goal, but the SDGs in general, or in other words, explaining the SDGs in their entirety, all 17 goals and icons may be used. 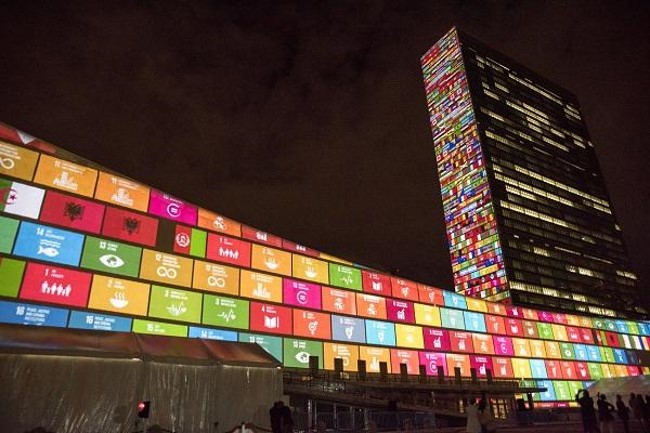 3. What to focus on: Movies of local activities (within 3 minutes)

In this section, applicants must choose one of the six goals designated in the 1st Creative Awards, and create an explanatory movie, which is the same as in Section (1), but it must be within 180 seconds and show footage of actual initiatives being implemented or the region where they are being implemented. For example, of the six goals, Goal 1 is to “End poverty in all its forms everywhere.”

To explain this goal, a movie could be made based on the following kinds of perspectives:

As listed above, information on the issues and status of poverty should be incorporated into the movie, with an explanation of Goal 1, to end poverty in all its forms everywhere. The 180 second movie should also portray specific examples of cooperative action in explaining the local action.

In particular, it should allow the visualisation of initiatives that are already being implemented in the hope of setting an example (of good practices) to viewers, and inspiring them to take action in launching local initiatives themselves.

The concept of “indivisibility” is a characteristic of the SDGs in that a single solution has the potential to trigger a chain reaction of solutions. All 17 goals and icons may be used if this concept is to be depicted in the movie.

4. The lengths of movies and other details

With the aim of allowing more people to make use of the movies for promotion and education in the future, the lengths of the movies have been limited to 60 and 180 seconds. Those who feel they must exceed this limit may do so if it is only by a few seconds. Movies may also be split in half and submitted as a series of two videos.

Moreover, the movies may be actual footage, animation, infographics, etc. There are no restrictions as long as they are submitted as movies. Movies of songs, dances and other forms of non-verbal communication are also welcome. We would like to invite everyone to give full play to their creativity in making their SDGs movies. 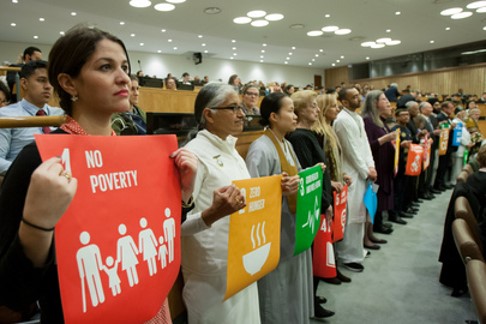